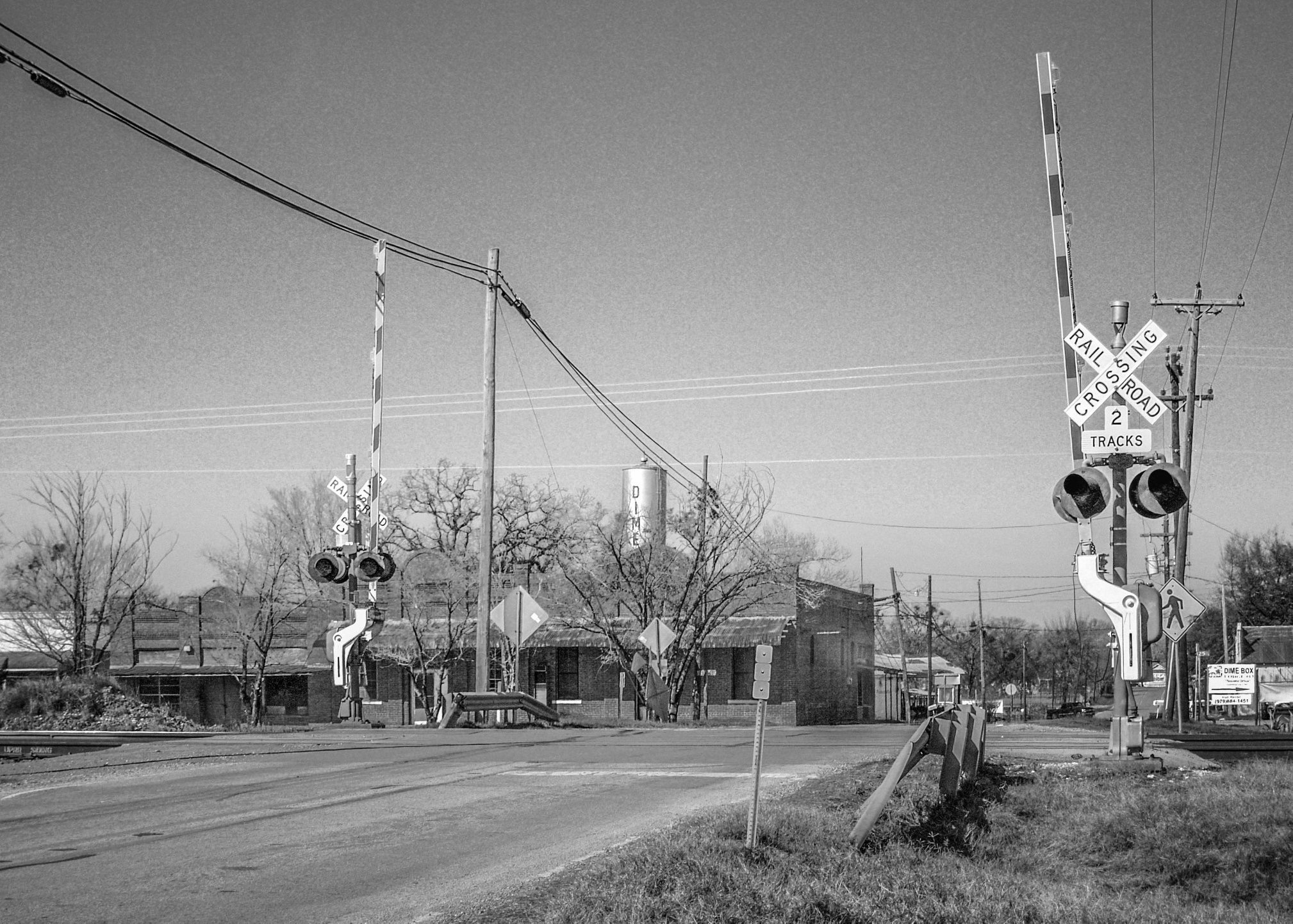 My story begins in Dime Box…

I have three different blogs published on the Wendish Research Exchange web site. Click on any of the three sections below to view my work online!

Open Prairies: Poems of Reflection on a Life in Texas

Open Prairies is a poetry collection about the simple things in life—growing up in rural Texas, a yard full of birds, kittens playing, the laughter of grandchildren, Christmas lights, and getting older. In four accessible chapters, Ray Spitzenberger uses the music of words to create moments in time that suggest more than is explicitly stated. From trips down memory lane to reflections on love and family to lighthearted chuckles, these poems capture the essence of life on the prairie and offer something for everyone.

It Must Be the Noodles: & Other Wendish Stories from Mamaś Texas Kitchen

It Must Be the Noodles is a whimsical recollection of my memories of growing up Wendish in rural Central Texas, centered around the food and stories dished up my mother’s kitchen table. From Mama facing off against her pugnacious rooster, Smarty Pants, to her homemade wine’s hot air balloon ride across the kitchen, these heartwarming and humorous tales take you on a journey through the major food groups of a Wendish kitchen (pickles, noodles, cheese, pecans, and, of course, firewater). Many of the recollections were first published in my beloved newspaper column, Images, paired here with lively new introductions and 11 family recipes from Mama’s recipe box.

My story began in Dime Box, Texas, where I was born in the 1930’s, and where, as a three year old, I startled the whole town with my drawing of the new washing machine my daddy bought my mother so she wouldn’t have to use a rub board any more. This was a non-electric machine with legs and wheels and a lever which was moved back and forth to agitate the clothes, and a hand-cranked wringer attached to it; thus it was a very complicated contraption to draw. By the time I was in the first grade, I wanted to be a cartoonist, and I endlessly drew all of my favorite comic strip characters, such as Dick Tracy and Nancy and Sluggo, even creating my own comic strip. My love of writing came a little later, probably after my fourth or fifth grade teacher inspired me to love reading good books. Our life centered around Trinity Lutheran Church in Old Dime Box, where my mother played the organ, and where, as a Confirmand, I first wanted to go into the ministry. In high school, I served as both Feature Editor and Art Editor of the Traveler Newspaper, and in junior college, I served as Feature Editor, Art Editor, and Co-Editor of the Jolly Roger’s Log. I began writing poetry in high school, especially after my English class voted my poem, “School Bells,” as the best in the class. In senior college, my creative writing classes inspired me to write short stories. As a college English teacher, I served as Faculty Advisor of Try Magazine, a college literary journal. Fulfilling a Confirmand’s dream, my second career as Pastor of St. Paul Lutheran Church in Wallis, Texas, began in 1989 and ended in 2017, when I retired due to health issues. Because I felt so keenly the love of God, the love of my parishioners, and the love of the Wallis community, I miss my career as pastor the most.